Guernsey's position has been consistent in that a no deal Brexit is not in the Bailiwick's interests. However, as a responsible government we must of course plan for all scenarios. 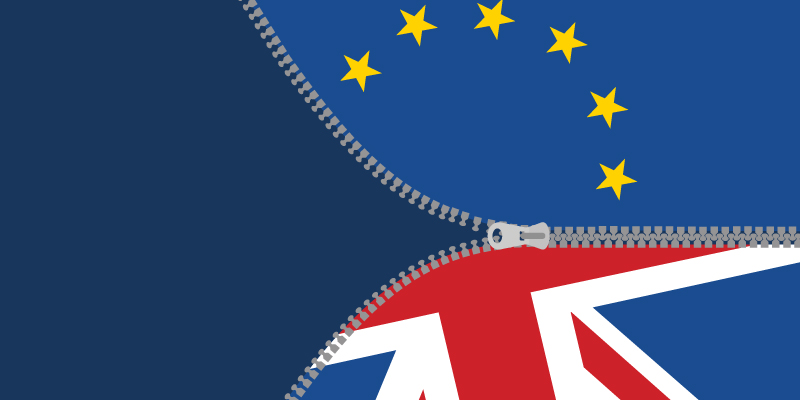 On this page you will find relevant information relating to our no deal contingency planning, with guidance documents for both the community and industry.