The States of Guernsey has been working closely with the UK Government, alongside Jersey and the Isle of Man, to ensure that trade continues to flow between the islands and our trading partners in the UK and EU post-Brexit. On this page you'll find information and documents relating to our work in this crucial area, including guidance for traders following the UK's exit from the EU on 31 January 2020, during the transition period (to 31 December 2020) and preparing for the new UK-EU relationship (from 31 December 2020). 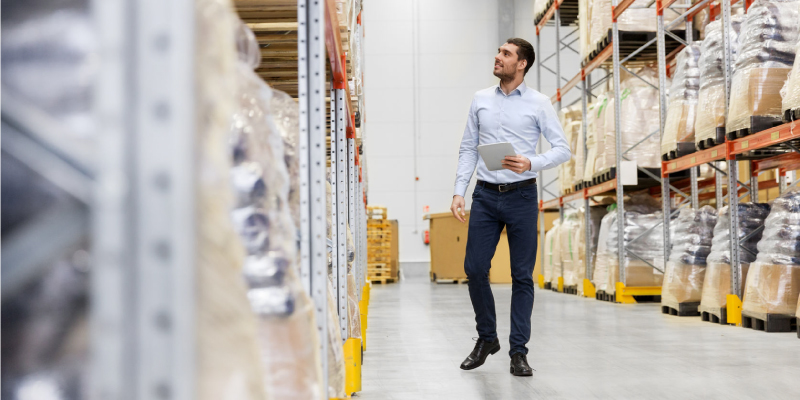 Brexit from a business perspective

Ensuring there was as little disruption to trade as possible was a strategic focus for the States of Guernsey throughout our work to prepare for Brexit and the future partnership. Our priorities in this area have included working with the UK Government to secure an extension of its WTO membership to the islands, ensuring the continued tariff-free movement of goods between the Bailiwick, the UK, Jersey and the Isle of Man by agreeing the formation of a new joint customs union which took effect at the end of the transition period (31 December 2020) and putting in place the necessary legislation to ensure the continual free-flow of data.