Soon after the UK's referendum, the States of Deliberation considered its first policy letter to give clear direction on Guernsey's response. Since then, there have been a number of further States debates and decisions taken to ensure the island is as well prepared as it can be for the UK's withdrawal from the EU and for the UK-EU future relationship. 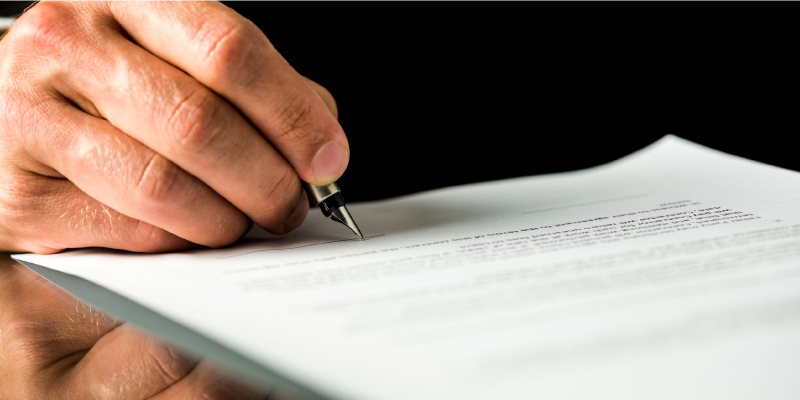 On this page you'll find various documents relating to the parliamentary process which the States of Guernsey has been through since the 2016 UK referendum. This includes policy letters, the Bailiwick's 'Brexit Law' and political statements given to provide regular updates on progress.